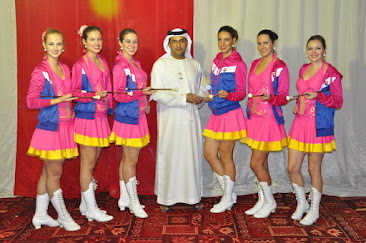 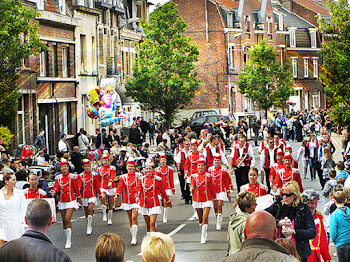 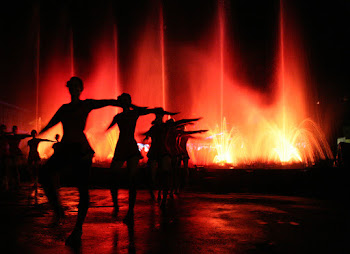 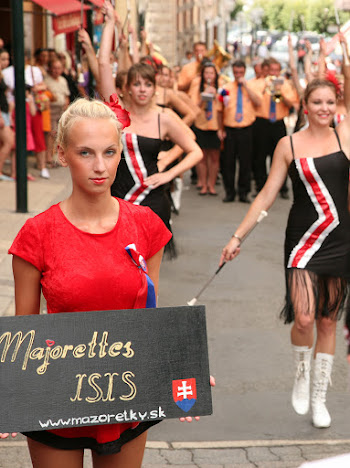 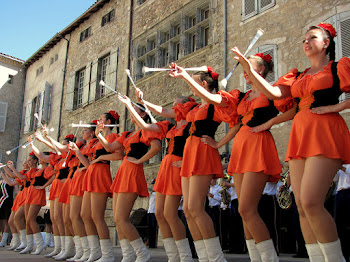 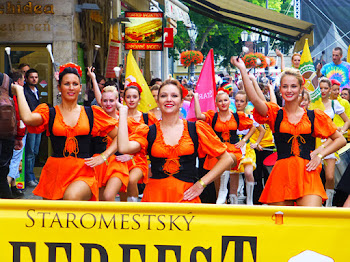 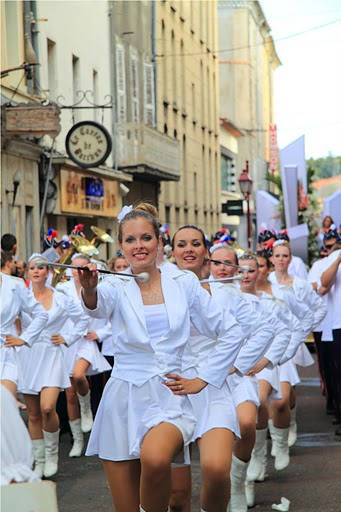 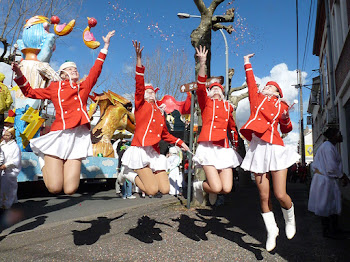 ALL RIGHTS FOR THE AMAZING PHOTOES RESERVED TO PHOTOSTREAM Majorettes LIVIANA, keep the credit.